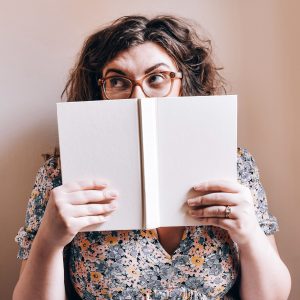 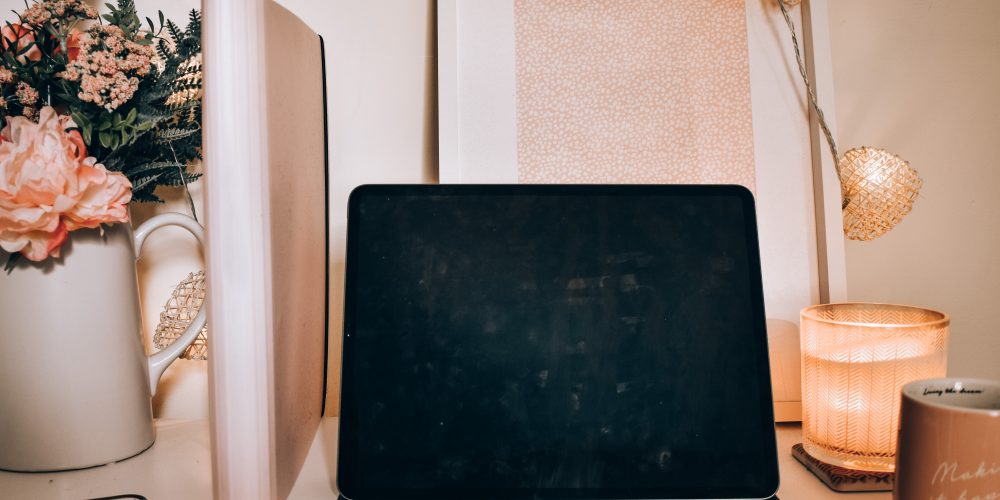 You are here: Home / Writing / Pros & Cons of Editing Your Book

Hoo-rah! You’ve just finished writing your first draft, and the excitement is sailing through you. For a moment, you forget about the amount of agonising you’re going to do, instead just sitting back in glee because you did it, that thing people say they’re going to do but never do: You Wrote A Book.

We did it, we did the thing (as my best friend and I say) and we should celebrate with…

Logically, it is the next bit. I mean sorry for bringing it up, but it is. I don’t exactly hate to crush that joy inside of you, but you do need to do it. First drafts aren’t always so good, y’know?

I’d also like to tell you that editing is super fun, but for me, it really isn’t; it gets fun near the end, when you can see the sky through the trees. But hey, what am I even saying, maybe you’ll find the next part fun.

If, though, you feel you are like me, pull up a chair and read several pros and cons, drafted by me, on why editing your book can be fun or not so fun. I try to be witty, honest and real. So, for full disclosure, whilst editing I repeatedly wanted to bang my head against my desk because who even confuses that word with another word? Why does auto-correct hate me? Most importantly, what even was I thinking?

Yeah… editing and I aren’t best friends, but we are not foes either.

And in true Josie style, I’m going to share with you some of my pro’s and con’s of editing your book to hopefully make you laugh, and feel a little less alone. All of these are just my own pros & con’s, there are likely many others and therefore, take them with a pinch of salt.

If anything, I really wanted to make you laugh, because writing can feel so lonely, and because of that, you don’t ever get to say any of these points out loud.

Pro:
You get to relive all the best bits all over again!
It’s an amazing realisation to see what you said the first time, and either improve on it, or just mentally clap because you astounded yourself. I tend to lean towards ‘damn, I wrote this’, whilst smugly smiling as I sip my tea, but it’s still a good feeling.

Con:
You get to agonise over that word you didn’t know how to spell the first time, and it defeat you once again.
Yeah, alright there’s google. But what happens, you genius people, if the word in your head and the one Google brings up doesn’t match? You change the word, and then the word you “made up” haunts you—because there is no better word than the one you made up.

Pro:
Editing is like picking a spot.
Now, those who “cringed” don’t even lie, we love it. We love getting all that horrid pus out, and editing is that. The pus, though, in this case is the word that and those horrid commas that were meant to be full stops. You get to fix the mistakes you promised yourself you’d go back and change. Editing is also a bit like getting your car washed, it’s all shiny and new again, and amazing.

Con:
You get to see your writing in a new light.
This light aswell shows up every lump and bump you can imagine. I didn’t ever think I was amazing before, but the realisation I’m not even as less-than-amazing as I was hurts. It hurts as much as realising you made up a word and wish it was real, but sadly, it’s not and it never will be. Because Fetch will never happen and neither will the word you made up.

Pro:
You can flesh out the things you didn’t think were needed the first time around.
You now know everything. The entire thing is there, the beginning, middle and end, and now you get to fill in the other bits. It’s like building a three tier cake and putting buttercream or jam in, but better because this won’t leave you fat and hating yourself afterwards, no, this makes you feel good. It also allows you to sew the plots together you never knew would mean so much; you know the ones I mean, those annoying strings that didn’t go anywhere important but suddenly became super important by the end.

Con:
The midnight panic that you forgot to mention something and not being able to sleep unless you correct it right this minute. Like now.
This one may be more anxiety than editing, but name me someone who doesn’t have anxiety when writing and I’ll find you five who do.
We all know this one. It’s that horrid feeling when you’ve missed something and it keeps you awake; or better that, won’t let you sleep. It also appears even that you THINK you’ve missed something, not known what it is, and then that keeps you up. God it’s fun to be a writer.

Pro:
You can laugh at yourself.
And with yourself.
You can also cry happy tears when things begin to get together.
Editing is like watching your favourite movie for the second, third, billionth time because there are no real surprises, you know how it ends, and that’s a lush feeling.

Con:
You laugh at yourself, then cry, and then want to burn your manuscript.
You also likely cry again.
And a bit more.
Writing is hard, there I said it.
It’s a lot of emotional rollercoasters that boil down to sentences and paragraphs that you just hope will make someone else feel the things you want to invoke.
Mainly, you just binge chocolate and hope it’s not as bad as you think.

Pro:
The mid-day dreams that your book can make it.
We’ve all done it, imagined how we’ve give our speech when our book wins awards. You know, shampoo in your hair, the bottle in hand thanking your mum for birthing a genius and your dog for letting you write it because usually he’s shoving a tennis ball at you.

Con:
The panic of it flopping like a mutha—
Yeah, there’s high and lows. I mean, it’s a lot. Sometimes I do question my own sanity for pursuing this.
There’s also the real, possible, chance of flopping, and it haunts you like a not so friendly ghost.

Pro:
The feeling you can call yourself a writer because you did it.
That thing loads of people say they want to do, well you did it. Five points to you and here’s a sticker for good measure. It’s a great feeling and yet, you don’t stop riding that high even as you edit, because then you’re editing as a writer and you can just brag now that you’re doing that. You finally have something to say when all your friends discuss babies because your baby is a book.

Con:
You kinda, almost definitely, don’t have a life.
Or get to have one.
Depends on your anxiety and guilt mainly.
Because, yeah, the writers-guilt is a real thing. You gain it with the free doubt and weird-Google-search-history.
And, it hits you like a car and it doesn’t stop dragging you down the road. Because any minute not writing feels a waste, but you know, there’s your sanity, a job to keep the roof over your head and food. Food, maybe should have come first, but you get my drift.

Pro:
You get to do what you love.
You wouldn’t write if you didn’t love it, not fiction anyway. There’s something about telling stories and building a world that feels next to none. I can’t even describe it, but it feels like happiness and sunshine.

Con:
The thought of giving up hurts.
This one kinda seems more like a pro, because it’ll inspire you to keep going, but yeah, still a con because I like balance.
It doesn’t matter how hard things get, you keep pushing on, and as much as I hate that feeling sometimes, I also wouldn’t trade that for anything.

So, there you have it.

Just some of the things I’ve learnt, and laughed at myself for, as I’ve begun editing. Is there any of these points you can relate to?
Let me know in the comments.

P.S. Just before I go, I wanted to recommend, if you are just beginning writing or wanting to really get stuck into your World and characters (if you’ve found those parts lack-lustre), the book:

Ready, Set, Novel by Tavia Stewart-Streit, Chris Baty, & Lindsey Grant
It’s a useful guide in fleshing out Worlds and characters, and has really helped me delve deep into my own book.
Available at:
Waterstones & Amazon

This isn’t sponsored, I just really love this book, and it’s paid for itself in useful tidbits.

Why I Wanted To Begin Freelance Writing 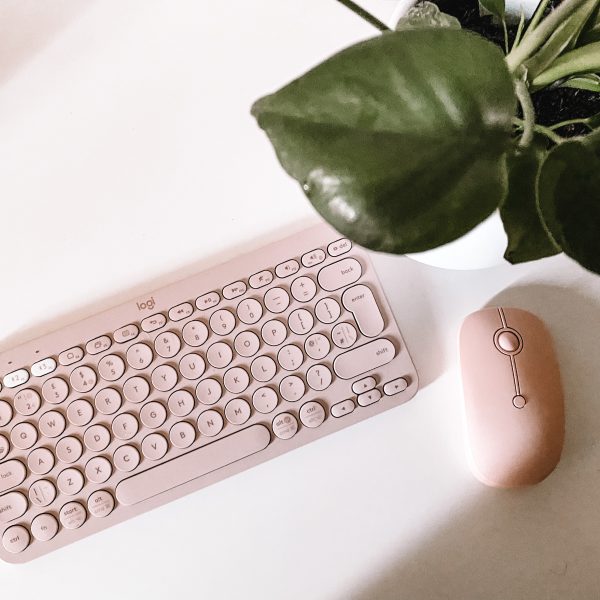 Should You Write Under a Pseudonym? 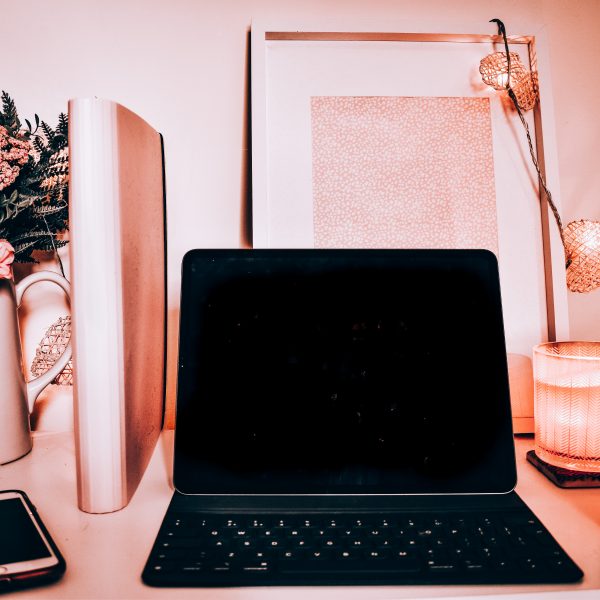 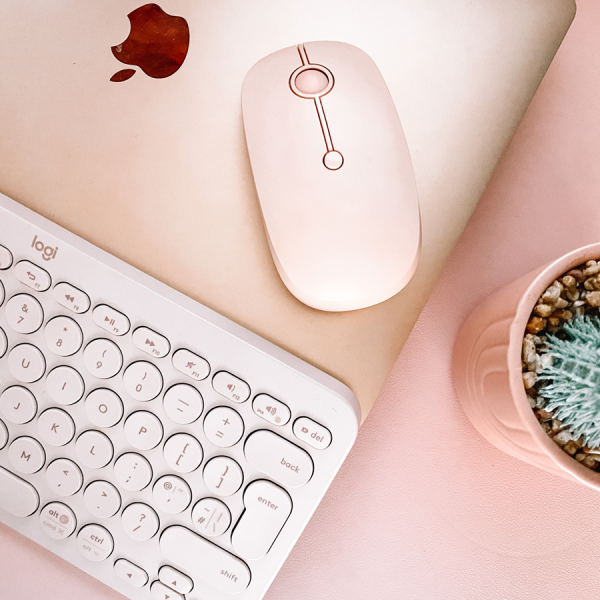 Today was a good day, because I had the B E S T de

what is this book lover reading right now… this.

“Sure I do,” countered Lila cheerfully. “The

V • E • SCHWAB I love this author, and becaus