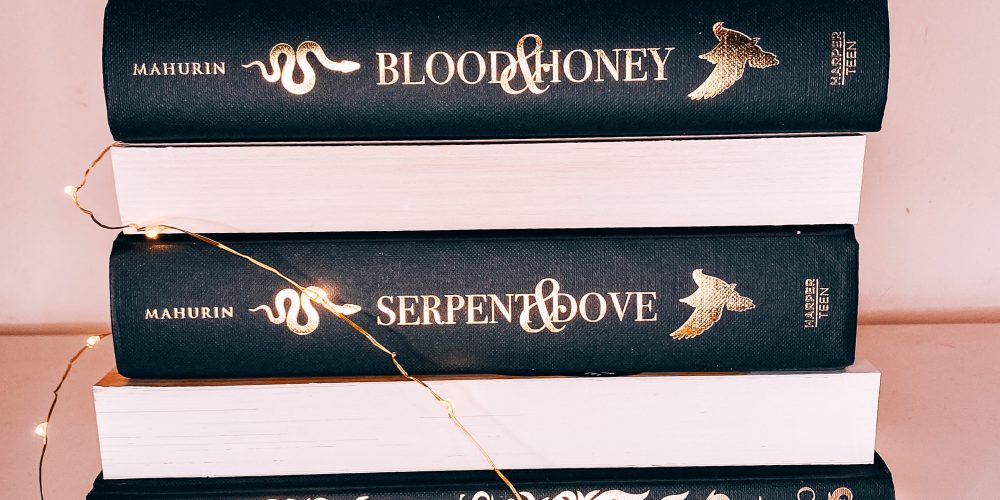 You are here: Home / Book / Six of My Fave Books With Magic

While I’m somewhat known for my taste in romance books, it’s really books with magic in them that I first looked for. Reading books with a strong sense of magic has been my go-to for years. Even way before the birth of this blog and even my writing career. There was a time Jo would have turned her nose up at a romance book; opting for one with magic inside—I’m not exactly sure what happened there.

In time, and a shelved original book later, I became distant from them. It became harder for me to fall in love with the world when I’d struggled with writing my own. Thankfully, it’s been short-lived, with a love coming back for them in the last few months. So, before I flood my feed with new magical reads, I thought I’d do a wrap-up of the ones I’ve read so far, showing all the ones I’ve loved.

This blog post on Six of My Fave Books With Magic contains affiliate links.

A book by author Olivie Blake, The Atlas Six is a story about the lives of six highly skilled magicians who are invited to enroll into a ‘secret society’ that only the best are invited to. Not all is what it seems, with only one year to qualify for the initiation, and only five able to go through, each member has something to prove.

The characters in this book jump off the page, and the high-stakes are felt throughout. Interestingly, there’s more to each character than you initially think, keeping you hooked from the very first page to the last. The way Olivie unveiled the story is one that firmly solidified this in my favourites books with magic.

A series I wasn’t expecting to throw hands for, but I do. Hannah’s a witch, but not the kind you’re thinking of. She’s the real deal, an Elemental with the power to control fire, earth, water, and air. But even though she lives in Salem, Massachusetts, her magic is a secret she has to keep to herself.

I was lost for hours, and wanted so much more too. The sequel, This Coven Won’t Break was different but still enjoyable, but there is something about the first in this series that really made the witch within wake up.

Grishaverse, including Shadow and Bone Series, Six Of Crows Series and King of Scars

Soon to be a Netflix series  Leigh Bardugo’s world pulled me in, and didn’t let go. I did, however, read Six of Crows prior to reading Shadow and Bone. Alina, who has summoned a dormant power within, is suddenly taken away to the royal court to be trained as a member of the Grisha, the magical elite led by the mysterious Darkling.

Although the story was a fave for me, the writing was understandably weaker in the first series, and as I read them the wrong way round, it had thrown me somewhat when I first began. At times, the pacing felt off, and several characters felt under-developed with plot aspects quickly forgotten just to be honest. However, it was still an enjoyable series to read. Six of Crows duology was my favourite, and while the ‘magic’ is less, in a way, it was mind-blowingly amazing. King of Scars is a book set in the same universe and a brilliant insight into several other characters from the world.

This series by Victoria Aveyard splits people. But I loved it. In a world divided by blood—red or silver. The Reds are commoners, ruled by a Silver elite in possession of god-like superpowers. Mare Barrow enters as a red, and soon discovers she is something else.

The book series gets stronger as each book goes on, the voices of the characters become deeply entwined in me, and I cared so much about all of them, even the bad guy. Similarly to the book above, this seems to be one that either you hardcore love, or you don’t. It plays with powers in a way you wouldn’t expect for books with magic and has a range of powers you don’t usually see. I happened to love that about this book. Although it wasn’t as strong all the way through, the ending was rewarding and satisfying after four books, and my favourite book still happens to be the one everyone dislikes the most.

Four to Five Stars (over the series)

This book by Shelby Mahurin came at such an odd time, that I wasn’t sure if I was going to love it. But, turns out I did, and it was exactly what I had needed. Louise le Blanc fled her coven and took shelter in the city of Cesarine. She forsakes all magic and living off whatever she could steal. There, witches like Lou are hunted. They are feared. And they are burned.

The characters in this book are familiar. While I had wanted a bit more from the city, I love the enemies-to-lovers trope, especially when Lou is a witch and her lover is a witch-hunter. This is a perfect read for those who want more books with magic. The second book is a solid read, although not as good (in my opinion) as the previous one. A further book is on it’s way to complete this series.

A book I wasn’t sure I was going to love, even if I’m in love with all of the author’s work. However, my fears weren’t justified by the time I delved into this read. I feel this is the only one on the list that stretches into the ‘Magic’ category. However, Goodreads has it down as that so I relented. Galaxy ‘Alex’ Stern is the sole survivor of a horrific, unsolved multiple homicide. Some might say she’s thrown her life away. But at her hospital bed, Alex is offered a second chance. To attend one of the world’s most elite universities on a full ride. What’s the catch, and why her?

It has strong world-building, interesting characters and occult elements, as well as the rituals, feel fascinating and well written. It’s a much darker book than we know Leigh Bardugo can write. But it’s one I’m so glad I’ve added to my shelf.

Have you got a book with magic you think I should read, let me know! I love more recommendations as I step my toe back into the genre.

How to edit bookstagram photos 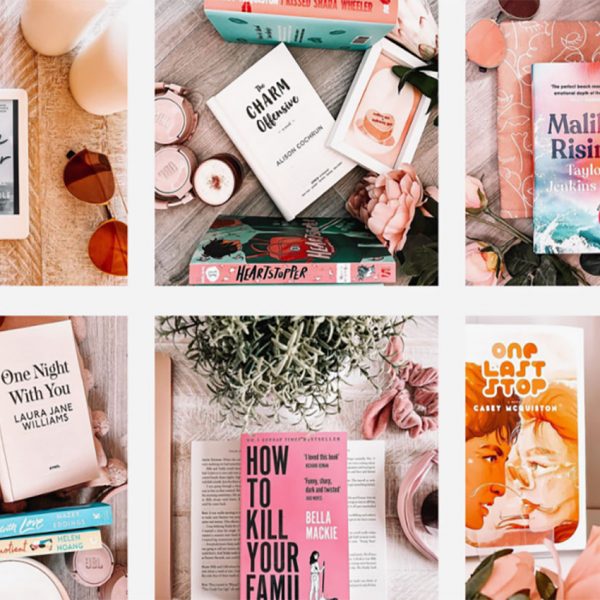 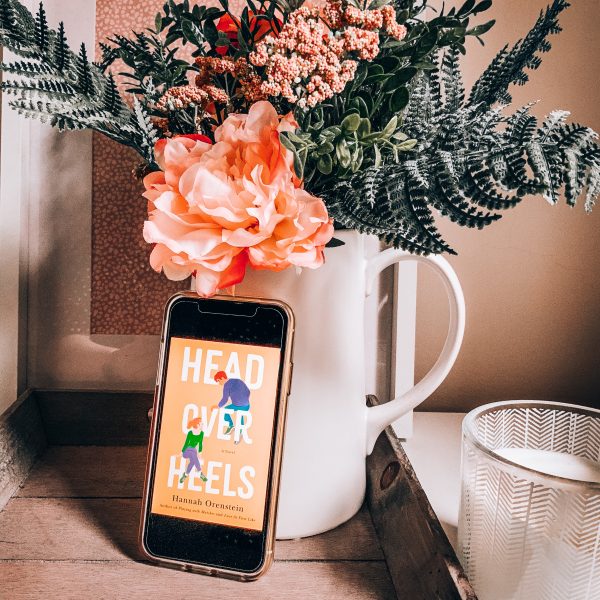