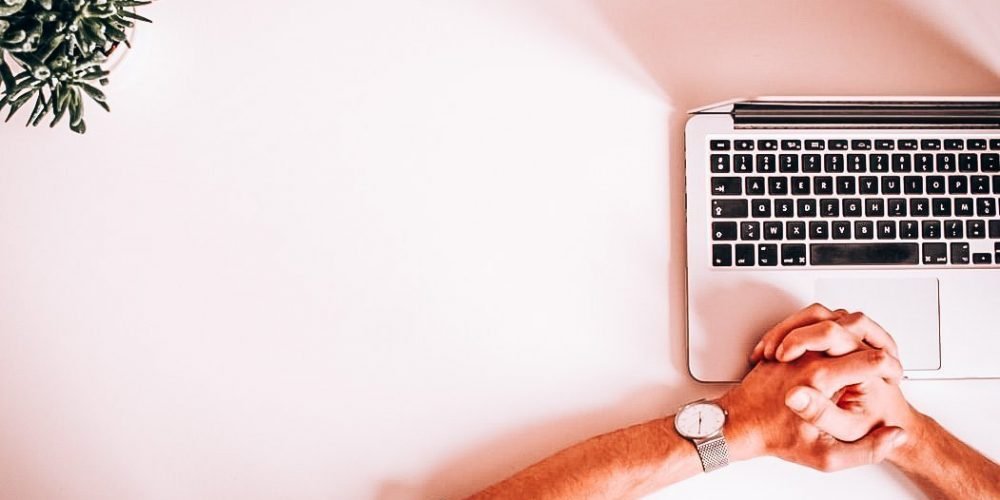 Sometimes, normal conversations (the how-are-you catch-ups) can be draining for someone with anxiety or living with mental health. They can feel forced when you’re having a low day, can be of little interest to you if you’re attempting to not have a panic attack.

You also then end up focusing on every single facial expression, each inflection, and whether you’re speaking too much or not even enough.

And then, there are difficult conversations. To many these are even worse as usually these conversations are not authentic. They don’t just arise, they are planned for, usually at least an hour ahead.

There is also some element of work that comes with them, and I don’t mean time management. Usually these meetings are called for to discuss a persons performance, something they have said, or even a problem the company is facing and needs help with.

On top of that, if it is you arranging a meeting with a colleague or even a manager you not only have to prep, you have to work up the courage to call it. These conversations are stressful for anyone, but for someone with a mental health disorder, they can spark the fight or flight mode we are constantly trying to disengage and make us feel drained before even having to speak.

It’s hard having to arrange a calendar meeting, likely to discuss something that isn’t either going well or hasn’t come across in the way it’s intended. Its even harder when it’s to do with someone in your personal life, like a family member or a friend. And, whilst living with what has upset you/needed you to arrange a difficult conversation, it’s even harder knowing you have to openly discuss those things with them.

Having worked in a number of positions in my current full-time job, I’ve had to have a number of these conversations with various people, and as much as people say they get easier, I’ve never found they do.

Living with a mental health disorder and working in a business setting often means I have flare ups. It’s common practise for me to endure difficult conversations because often we can’t all agree on doing the right thing, we wouldn’t be human if we did. But because of that, I have found are some do’s and don’ts that help me prepare for these conversations, and I want to share them with you.

Always remember though, no one likes these conversations. It isn’t pleasant for those calling for them or attending them, always be as kind as you can be.

I always find it useful to have bullet points of the things I want to cover to refer to. Believe it or not, carrying a notebook even to an interview isn’t a bad thing, it actually shows you’ve prepared. Having the points of what you’re hoping to achieve from the meeting or conversation helps keep it on point and allows it to flow as much as possible. No one likes long silences. No one also likes being there when they’re not needed to, ensure the conversation flows as best as you can.

2. Don’t: Play Out The Conversation

People always say, ‘play it out in your head’, but all this does is ensure that you run through every bad thing that could happen. Which is not helpful. Anxiety automatically makes us go to the ‘worst thing’ and so living there before an already stressful situation isn’t going to make it easier. Try to do point 1 and leave it there.

This isn’t just for the dry mouth anxiety gives us, but also for something to do when you feel you are derailing. It allows you a 2-7second time frame to collate your thoughts back together, which will help keep the conversation as much on point as it can be.

Neutral and private. That’s what you want the basis for your conversation. If you can’t do neutral because say, it’s with a family member, do it at least where someone else won’t overhear you. No one else needs to be apart of this conversation and hearing it through a wall or open window isn’t the best thing for either of you.

You’re likely sitting there thinking, ‘How do I know who I am?’ because even as I wrote this point down I eye-rolled myself. But what I mean is, don’t try to be someone you aren’t. Don’t think because this is a professional conversation, you have to be extra professional; don’t think because you’re having this conversation with a parent or a partner that you have to appear more responsible. If you um a lot, don’t cringe, just let it go. Difficult conversations are hard enough without trying to pretend to be someone else.

6. Don’t: Take Someone Else With You

Unless this is a trial, HR meeting or something requiring (and specifically inviting someone to come with you) do not invite someone else. It may feel nice to have someone for moral support, but all you are then doing is making the other person feel defensive. Imagine being in their shoes. The best thing, is find a neutral place and speak as a human with compassion. It’s scary, but it’s scary for anyone, and hostility due to an extra pair of eyes will help no one.

7: Do: Stick To Your Ground

It’s very easy when you begin a conversation to want to get it over with as soon as possible, but that doesn’t mean erasing some of your points or evidence in view of ending it quickly. It isn’t simply enough to vocalise why this person has been called in to this meeting/or you’ve asked for their time. You need to explain the reasons that led up to it, all the things you hopefully wrote in point 1. Sometimes, without knowing what led to this, people can’t ever understand the why of the situation and how it escalated. Stick to your truth, and your ground, and having a conversation with honesty and compassion.

Mental health has a way of climbing up your throat and taking over. In past experiences for myself, I’ve found myself making self-deprecating jokes or even talking so much I unravel. My best advice is to constantly check in with your plan.
Look over the things that led you to this place so you can stay on track, it’s exactly why we have plan.
It’s very easy to let your anxiety/mental health (and thus, emotions) take over and for the conversation to be derailed. Either because you, yourself, have become emotional, or you’ve begun talking so much that the person has no idea what is happening.

Not so much a tip, but a helpful recommendation, if you like to keep your hands busy, take a pen to grip onto for the meeting. If you can’t do that, a habit I find helps is a cardigan (so you can play with the sleeve out of eye sight) or a hair bobble on the wrist you can flick.

As long as it doesn’t become a distraction for either party, it doesn’t hurt and also can help to steady your nerves as your mind will be too focused on words, keeping to the plan and flicking the hair bobble/twisting the cardigan sleeve.

I hope some of these points have helped, and if you have anymore drop them below.

between a new job and learning lots of new things,