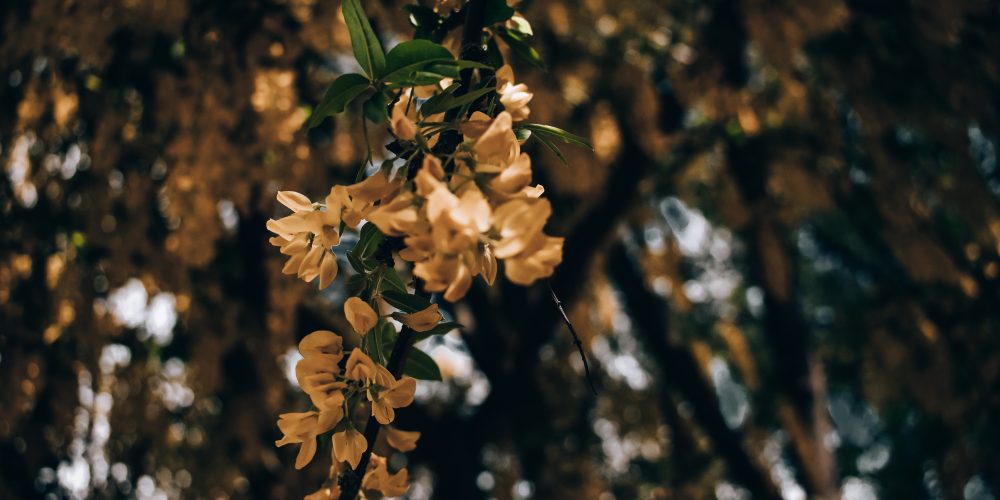 Choosing happiness seems something obvious. Like by not doing so, you’re purposefully choosing misery, which isn’t always the case. Sometimes, you’re choosing a sensible option that’ll provide a roof over your head. Maybe you’re even choosing to be safe, not piling all of your hope on a dream.

I’ve been the latter for a long time.

Safety is where I’ve lived because I always felt like things become a little more out of my control if not. I’d worry about adding fire to an already burning anxiety-fireplace; conscious of the smoke that’d begin clouding my vision, making it difficult to breathe and feel stable. But really, I was choosing safety out of fear of rocking the boat.

The metaphorical boat I’ve created in my head because truthfully, no one around me cares.

Some of this, I believe is my anxiety disorder. Some of it, however, is just how I’ve been ‘built’. It’s the lessons I’ve taken, it’s wanting everything to stay whole, having had so many things shattered including my parents divorcing. Every small thing I overlooked growing up, squashing my feelings down, shaped the way I treat myself and my happiness.

These three words were sent by my Mum the other evening because she could tell I was getting myself worried. I shouldn’t have been, something she tries to tell me more often than not.

It’s silly what I’d even worrying about: that I’m twenty-eight and still haven’t had a baby. As if there’s an age I have to procreate by. I know it’s the thing with having ‘my boat’, and having it so full with life expectations I’ve thrown into it, not anyone else. No one has ever sat me down and said ‘you have to have a baby by twenty-eight otherwise you’re dead to me’. Yet, I feel and felt an increased panic as a relative announced her baby on Facebook. I can even feel a tightness in my chest when I realise my dream was to be a writer. Because even that feels it’s slipping away, even if I remind myself I’m only twenty-eight.

It also feels most too late to be realising such an important thing. As though dreams can only be decided when you’re at school. No one, obviously, has ever said that to me, but it’s there, in my head. I’ve concocted this odd narrative to pressurise myself into figuring everything out right now. To the point, sometimes, I know I am worrying about things I’ve already accomplished; worrying and getting myself in a state over possibly having done them in the wrong order. As if there is even an order for these things.

For example, getting married before purchasing our first house. You know, as if there’s a rule on which order you complete these things in.

For one, it has already happened so why worry, and two why does it even matter?

Even if I’m the one coming up with this narrative and this tick-box I’m being judging myself against. I can never answer why it matters. I stumble, losing all sense logic and just splutter when someone challenges it.

I’ve lapped up romance films and day time television, and somehow created this expectation everyone has of me. I twisted what happiness meant, rather than what it is. Which truthfully, I still struggle with even now.

I constantly feel as though I am letting everyone down, when I haven’t. Secretly knowing I haven’t been making decisions that will make me the happiest. Instead, settling for what I think will help me fit in or make me be more likeable. Sometimes, because I think it’s what society expects.

I’m not going to lie and say ‘No more’ all dramatically, standing in a fancy robe as I bang an obnoxiously large stick on the ground. These things do not change over night, but I have (more recently) been choosing to make myself happy.

Having had a blog I thought I should write, and now having one I actually love creating for, I realise the difference in having the right attitude. After writing a book I felt I needed to write, over one I wanted to write, I can see how you cannot manufacture passion and creative joy. Or, well I can’t anyway. Hats off to you if you can.

But also, because of my outlook, I’ve challenged things I realised I’d overlooked before. I questioned things about my life I’d have otherwise left, pushing myself to edges I never knew existed. I chase happiness now, jumping for chances I’d have hidden away from previously. Mainly, to see whether I’d really fall or if I can fly.

Once upon a time, I used to think I was a dreamer. I’m slowly learning I’m more of a realist with dreamlike tendencies.

I know I used to run from happiness. I was fearful it would mean someone else would be a little less happier. But, ever since I’ve been trying to grab as much of it as I can, I’ve realised the world doesn’t stop spinning just because I chose myself.

If anything, it becomes a little more beautiful, and a less of a bore to be apart of.