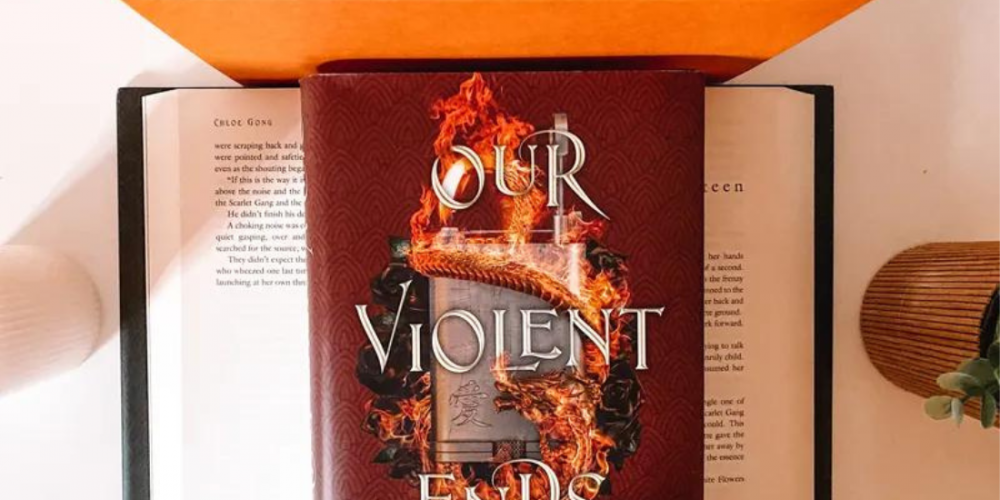 Chloe Gong is back with the sequel Our Violent Ends to 2020s These Violent Delights. Shanghai is still under siege from both the Nationalists, Gangs and a Monster.

The year is 1927, and Shanghai teeters on the edge of revolution. After sacrificing her relationship with Roma to protect him from the blood feud, Juliette has been a girl on the warpath. One wrong move and her cousin will step in to usurp her place as the Scarlet Gang’s heir.

The only way to save the boy she loves from the wrath of the Scarlets is to have him want her dead for murdering his best friend in cold blood. If Juliette were guilty of the crime Roma believes she committed, his rejection might be stingless.

But, a new monstrous danger emerges in the city. While secrets keep them apart, Juliette must secure Roma’s cooperation if they are to end this threat once and for all. Roma and Juliette must put aside their differences to combat monsters and politics. But they aren’t prepared for the biggest threat of all: protecting their hearts from each other.

When I first began this review, I could only say one word:

For me, it has been such a long time since I’ve read a book where the sequel trumped its predecessor.

With this, I completely entrusted Chloe Gong after These Violent Delights, and with the sequel, I opened my arms to her world once again. If I’m honest, I’m still in awe. Still completely without breath, and I am sure I’ll be reading this duology again and again. There are so many things I can go back and recapture, as well as fall hopelessly in love with the beautiful characters breathing inside of these pages.

Gong’s These Violent Delights was one of my favourite books of last year, and Our Violent Ends is not only an excellent, satisfying, painful and tense read, but it’s my favourite out of both books. It has so many qualities as the first, but bigger, better and stronger in this sequel. There’s the same romance, the one which reminds you to throw caution to the wind for what you want, and the terrifying threat of the city, the families, and the monster which still looms.

“Why do you pause?” Juliette mimicked bitterly. Softly, she set him down, brushing his mussed hair out of his face. “Because even if you hate me, Roma Montagov, I still love you.”

What made this book stand out for me is how impeccable the pacing, descriptions, and emotions. They’re all chosen with such purpose, making it a powerful and enjoyable read which was very difficult to put down.

The confidence Gong shows in this book, in how she reshapes both the story and characters we know, allowing us to be tricked and surprised as the story progresses through each chapter, is something awe-worthy to witness. It puts things on its head, shifting and changing to keep us guessing, adding jabs and punches here and there to keep us on edge. The angst in this, the tension littered throughout, almost broke me, but I couldn’t bring myself even to pull my fingers away from the page.

Something else much stronger in the sequel is how you can feel the city more. It becomes its own character, breathing and thrumming throughout the read, making you feel for the setting as well as the people within it.

But, I won’t lie. As spoiler-free as I’m keeping this, the story hurts. The ending, as beautiful as it is, ripped my damn heart out. But, I also really enjoyed it. I really, freaking enjoyed it.

Every step of the way, I felt so much, I was living inside the book, and I felt I could see and feel everything happening. There were so many different emotions running through me; I almost had whiplash from it all. But mainly, I’m happy, beaming almost, that I’ve got a new favourite to add to shout at people.

But, be prepared when you get your hands on this (which you definitely should) it’s a ride. It’s epic, like the source material, but with an entirely new spin and a gush of fresh air, which is welcomed. While, it’s also painful and brilliant, emotional and downright terrifying at times.

It’s truly a masterpiece. A firm favourite of mine. Five stars, hands down.

Happy Publication Week to Chloe Gong. Thank you so much to Hodder & Stoughton for the advanced copy I got to enjoy of this book and to NetGalley. Thank you to the mailman for getting the copy to me as quick as he did.

[AFF] The below are affiliate links, you pay no more for using these links, but I earn a small commission if you do. This commission is used to keep running PotM and doing what I love. I will only ever use affiliate links for products I’ve read or loved.

Buy Our Violent Ends From Waterstones

Buy Our Violent Ends From BookDepository 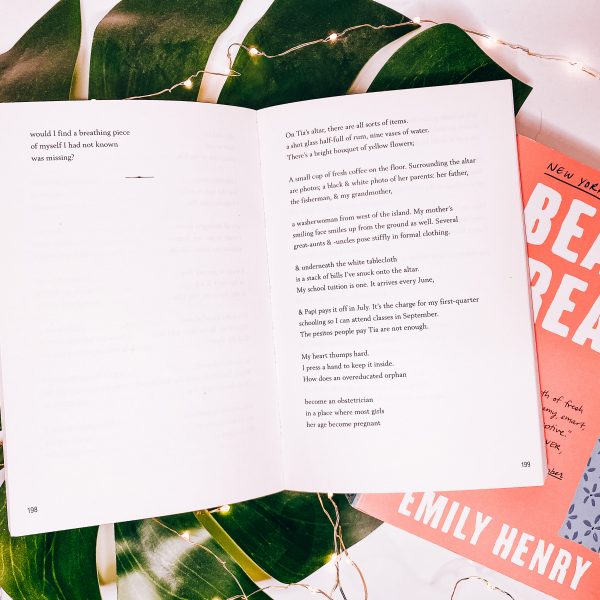 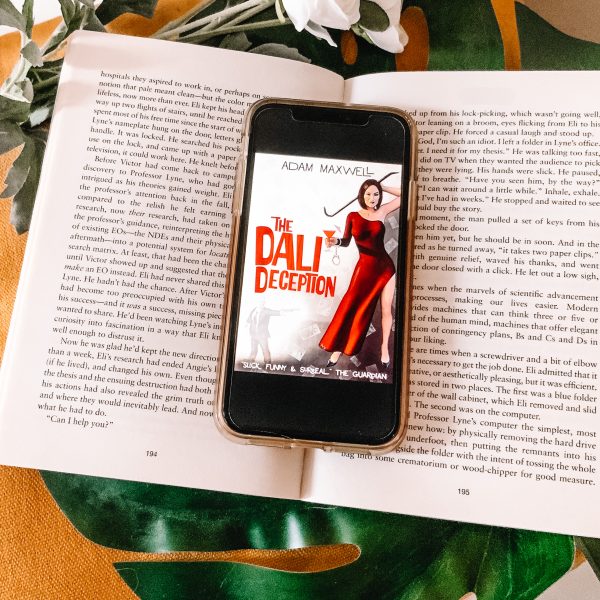 The 5 lessons we should take from The Bold Type 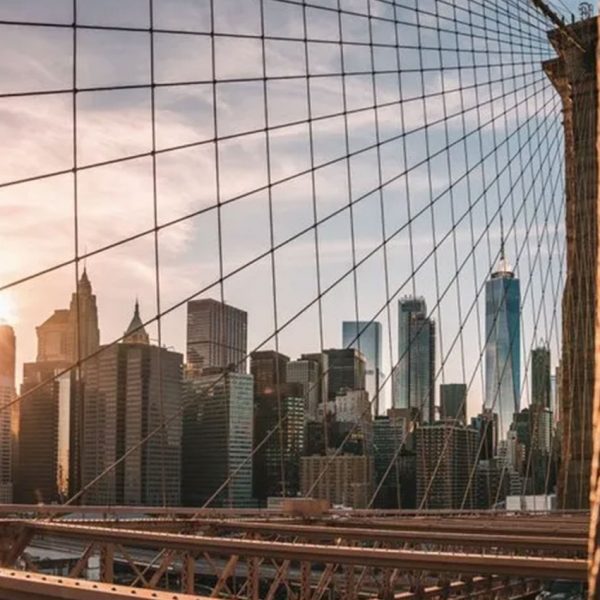