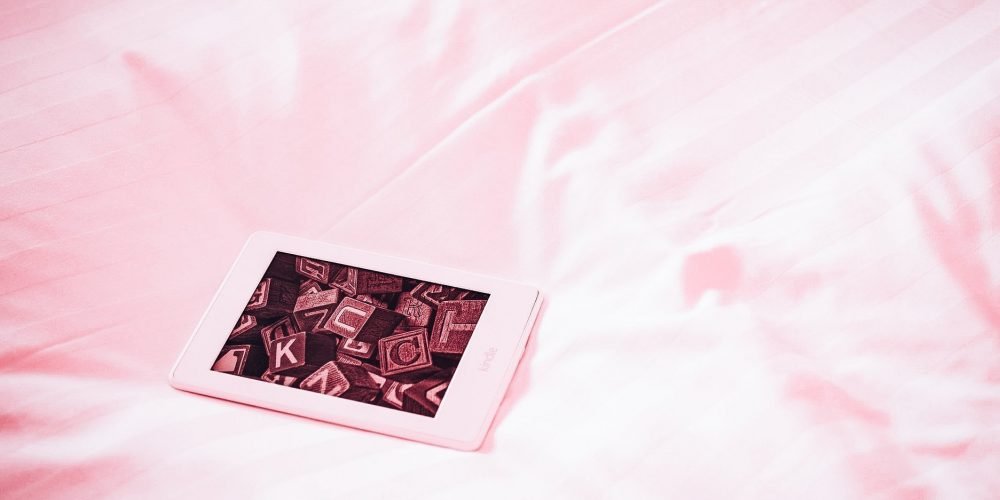 You are here: Home / Book / Another Roundup Of 99p Kindle Books

After the (surprising) success of my previous blog post, I thought I’d bring you ANOTHER roundup of books currently under a 99p on Kindle.

I should stress, I do not know how long these books will remain this price on Kindle, but I do promise to keep bringing you deals such as this.

So, without further ado, let’s go.

The Switch by Beth O’Leary

This heartwarming rom-com comes to you from the author of The Flat Share, and it is just as sweet and enjoyable as her debut. I devoured this book, and I think you should too.

Leena is too young to feel stuck.
Eileen is too old to start over.
Maybe it’s time for The Switch…
Ordered to take a two-month sabbatical after blowing a big presentation at work, Leena escapes to her grandmother Eileen’s house for some overdue rest. Newly single and about to turn eighty, Eileen would like a second chance at love. But her tiny Yorkshire village doesn’t offer many eligible gentlemen… So Leena proposes a solution: a two-month swap. Eileen can live in London and look for love, and L Leena will look after everything in rural Yorkshire.

This one has been on my to read list since it’s release, so you better believe I am also snapping up this deal. But, it was the book of the summer (or in my circle it was) as it was everywhere.

January is a hopeless romantic who narrates her life like she’s the lead in a blockbuster movie.
Gus is a serious literary type who thinks true love is a fairy-tale.
But January and Gus have more in common than you’d think:
They’re both broke.
They’ve got crippling writer’s block.
And they need to write bestsellers before summer ends.
The result? A bet to swap genres and see who gets published first.
The risk? In telling each other’s stories, their worlds might be changed entirely…

I read this book last week for The Island Library, and it blew me away. The cover artwork is also to die for. For me, the character growth of Ashley was beautiful to read, and her acceptance of herself was even greater. It’s a hard book, and super emotional, but it needs to be read.

Los Angeles, 1992
Ashley Bennett and her friends are living the charmed life. It’s the end of high school and they’re spending more time at the beach than in the classroom. They can already feel the sunny days and endless possibilities of summer.
But everything changes one afternoon in April, when four police officers are acquitted after beating a black man named Rodney King half to death. Suddenly, Ashley’s not just one of the girls. She’s one of the black kids.

I had never heard of this book, but oh my god that blurb. It’s reviewed as gripping, and from the snippet we get I can see why.

There’s something about this that is forcing me to add it to my basket, so… maybe you should do so too.

Two ordinary families. One life-changing day . . .
When the Gleesons and the Stanhopes become neighbours, lonely Lena Gleeson wants a friend. But Anne Stanhope – cold, elegant, unstable – wants to be left alone.
It’s left to their children – Lena’s youngest, Kate, and Anne’s only child, Peter – to find their way to one another.
To form a friendship whose resilience and love will be almost broken by the fault line dividing both families, and a tragedy that will engulf them all.
A tragedy whose true origins only become clear many years later . . .

This is one of those books your girl picked up yesterday in her local bookshop, and then finds is on Kindle. I think there will always be one. Not only is the blurb of this story so exciting, which is why I bought it, but has come highly recommended to me.

Men are like buses. You wait for one…
Penny Bridge has always been unlucky in love.
So she can’t believe it when she meets a remarkable new man.
Followed by another.
And then another…
And all of them want to date her.
Penny has to choose between three. But are any of them The One?

And there you have it.

Stay tuned and subscribe to be notified of the next Kindle run-down in two weeks! Also, check out my new Etsy store where I try to help you get organised, and there is currently a book review downloadable to pick up for all these new books.